American singer Mariah Carey has reached number one in the U.S. music charts with her classic song "All I Want For Christmas Is You". It is not unusual for a festive song to be the best seller at Christmas, but Carey's famous song was first released 25 years ago. When the song first came out in 1994, it was on a record with several other songs. This meant it was not allowed to compete in Billboard's Hot 100 chart. Rules have been changed over the years. Carey's song has got near number one several times since 1994. The singer said she was very happy her song finally hit the top spot. She tweeted: "We did it". The song is also currently the most streamed song in the U.K. on the music streaming service Spotify. 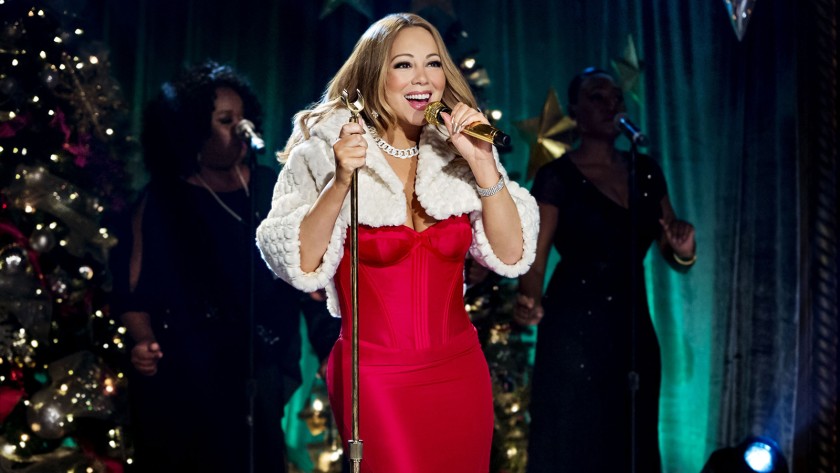 Mariah Carey was born in 1969. She is a singer, songwriter, actress, record producer, and entrepreneur. She is now the solo artist with the most ever number ones in the U.S. chart. She is one behind The Beatles, who had 20 number ones. The Guinness World Records book called her the "Songbird Supreme". She has a unique voice and can sing in five different octaves. Her song "All I Want For Christmas Is You" is famous worldwide. It has become an essential tune at Christmas parties and family get-togethers. Wikipedia said: "The track is an up-tempo love song that includes bell chimes, heavy back-up vocals, and synthesizers....It is the most played holiday song in modern history."